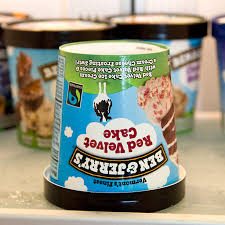 When I was a kid in the 1970s, I did the trick-or-treating thing every Hallowe’en, along with all the other kids in my neighbourhood. For many of us, it was the highlight of the fall season and second only to Christmas on the annual excitement scale. Other than for our masks, our costumes were mostly hand-made by us and pretty low-tech (two hangers taped together at the hooks were angel wings; an upside-down ice-cream container with a rayon scarf trailing from it was Maid Marion’s headpiece; a big cardboard box with holes cut out for the arms was a TV set, etc.), but we didn’t care how ridiculous we looked because, for most of us, Hallowe’en was all about the free chips, candy and chocolate bars. The costumes were just a means to that end.

We saw our neighbourhood homes as dispensers of the free treats we so craved (and considered our birthright on that one amazing night), and for that reason all the houses we intended to hit were considered friendly turf. We didn’t anticipate having any problems when we stomped up the steps with our pillowcases bulging with loot; we didn’t expect to be challenged when we shouted “TRICK OR TREAT!”; we just expected to be given free grub, and we’d be on our way.

But there was this one house in our subdivision that gave me the creeps. Every Hallowe’en, I would go there only because the older kids I was trick-or-treating with would go there, but it bothered me. It was the only house I wanted to get away from as quickly as I could. I don’t even remember whether they gave good treats or not; I just remember that I thought the place and the people in it were creepy.

This Much I Know 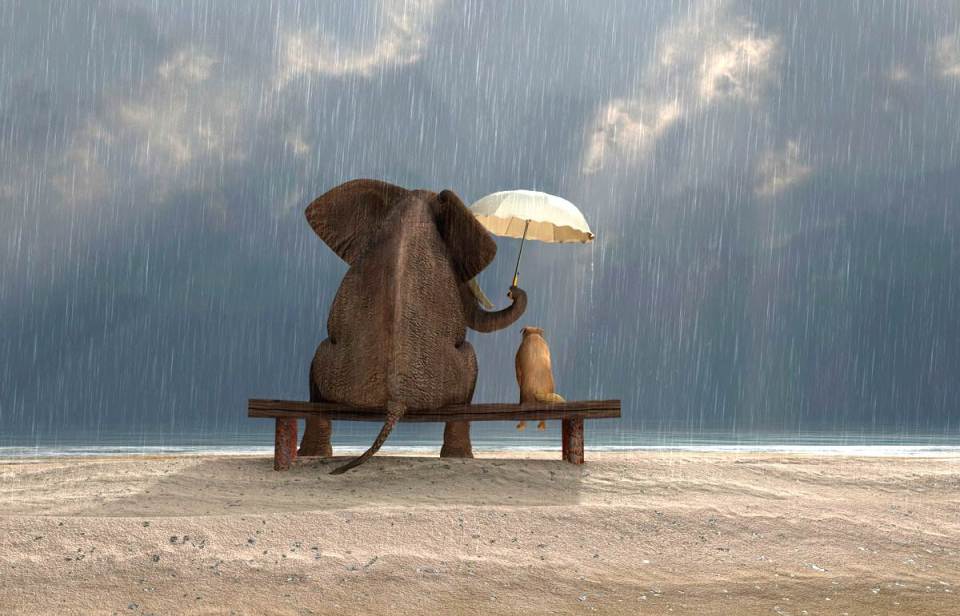 I have spent the past 18 years living as a Christian. Prior to that, I was a loud and proud atheist.

I have not changed.

My values have changed, but my personality has not. I am still the same impetuous, occasionally impatient, outspoken, laugh-out-loud, fearless person I always was. I did my own thing as an atheist, and I do my own thing now.

Being a Christian doesn’t prevent you from doing your own thing. It just changes what that “thing” is. END_OF_DOCUMENT_TOKEN_TO_BE_REPLACED 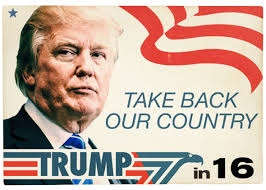 I was on a social media forum in the wee hours this morning, as the last of the votes were being tallied and it looked like Trump was indeed – and for many, unbelievably – going to take the White House. The people posting on the forum were all pro-Trump, and there was an infectiously giddy and festive atmosphere. It was a financial forum, so there were lots of investors bemoaning the sudden 800-point plunge of the DOW as the vote turned in Trump’s favour, which meant substantial losses in the 10s or even 100s of thousands of dollars for some of them. But, to a man, every single poster who bemoaned their unexpected loss said in the same breath that the loss didn’t matter if it meant that America would get back on track again. END_OF_DOCUMENT_TOKEN_TO_BE_REPLACED 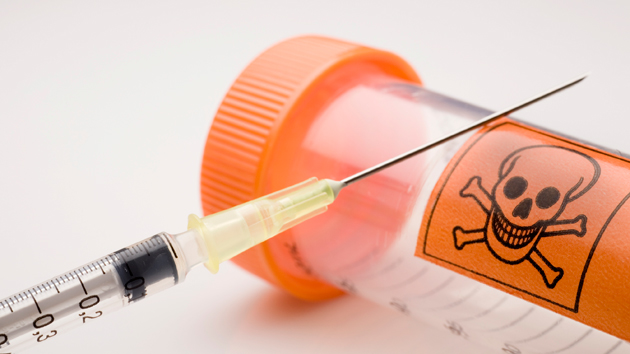 Canada recently passed a bill legalizing what they term as “medical aid in dying”, whose proper acronym, fittingly, is “MAD”. Countless religious leaders of all persuasions spoke out against this so-called medical procedure as the bill worked its way through the Canadian Parliament and then the Senate, but the majority of Canadians supported the bill and now support the law. In other words, the majority of Canadians consider that getting someone to help you kill yourself is not only a darn good idea but a “right” that should be protected by law. END_OF_DOCUMENT_TOKEN_TO_BE_REPLACED