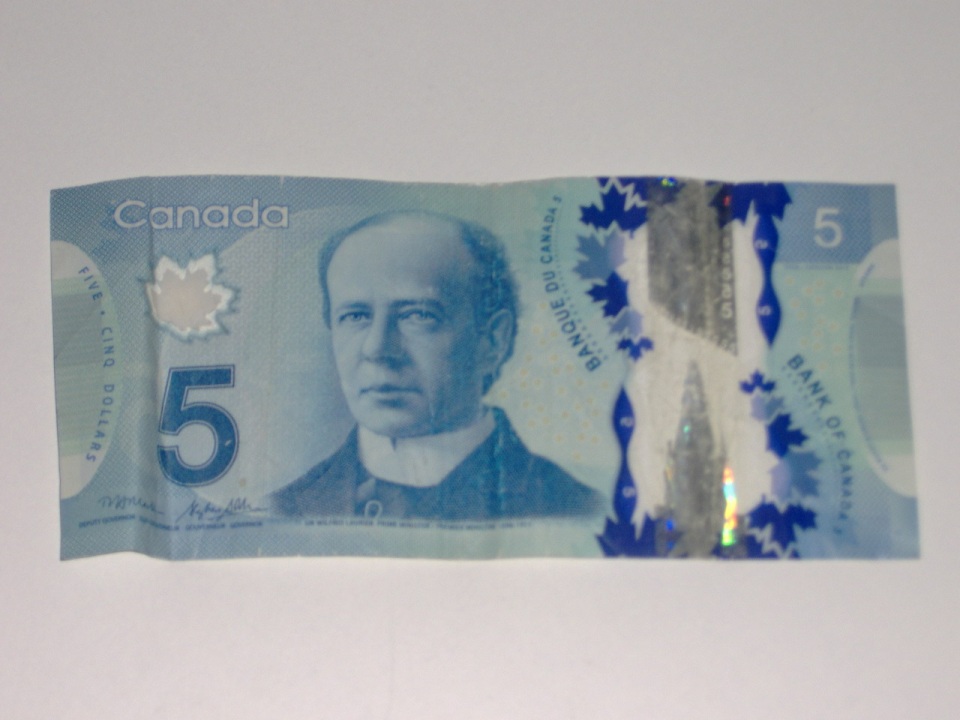 So I’m sitting on a bus in North Charleston, and a young man gets on. After a minute of rummaging through his dozen or so pockets up and down the legs of his droopy pants, he comes up empty-handed: No money for the fare. As I sit watching him, God tells me to take the $5 in my purse and pay his fare. My initial gut response is “NO WAY!”, since the fare is only $2 and putting in a $5 is the kind of excess that blows my very tight budget and messes with my daughter-of-two-accountants’ head. God tells me again to pay his fare (more insistent this time), letting me know that I’ll get it back, so I get up and give the driver my $5 bill. The young man, who’d been on the verge of being kicked off the bus, has now secured a seat and a transfer to get wherever he’s going. He gives me a smile and a thanks, and I sit down and enjoy the rest of the ride.

When the bus arrives at its final destination in Charleston, I hop off and cross the street to get a connecting bus. As I’m crossing, a $5 bill gently blows across my path. I reach down and pick it up. Then God says “See? I told you I’d give it back to you.” END_OF_DOCUMENT_TOKEN_TO_BE_REPLACED