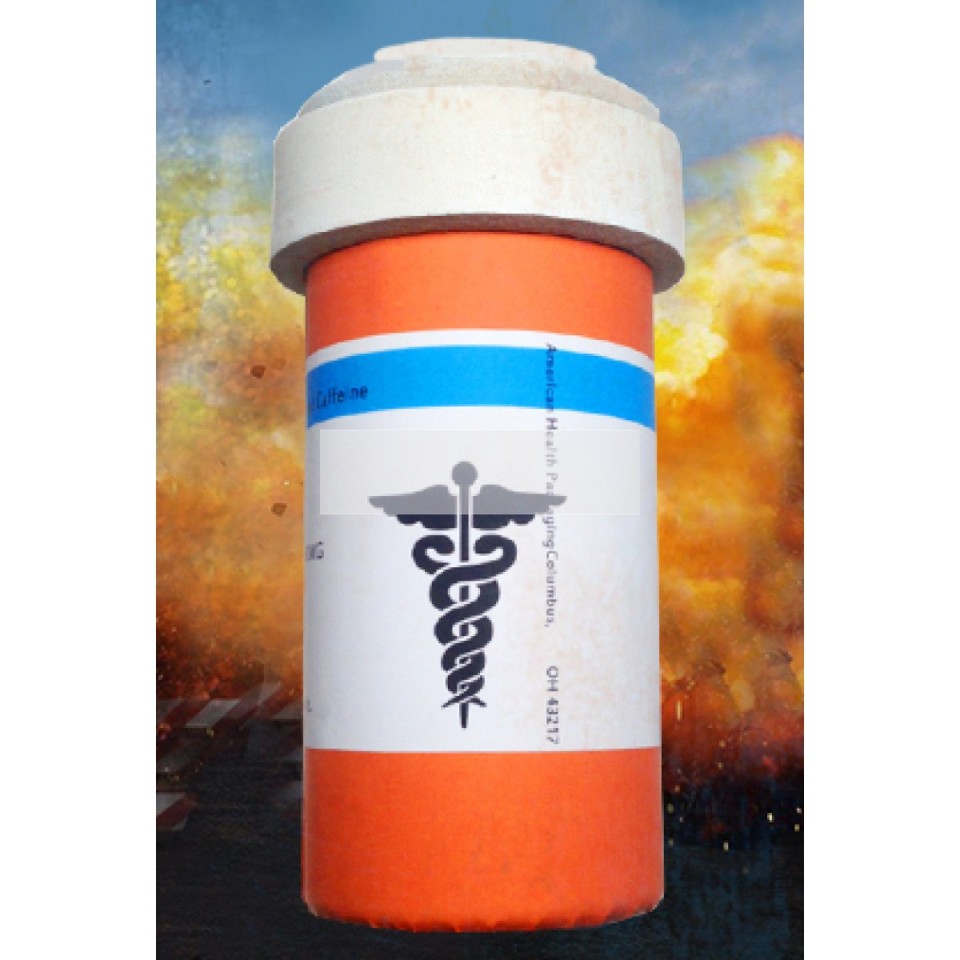 Heaven is our reward if God judges that we’ve earned it. Most Christians have lost sight of that. Instead of longing for Heaven, they do everything in their power to postpone death. They run to the doctor, they demand a cure, they beg for prayers so they won’t die. Why is that? END_OF_DOCUMENT_TOKEN_TO_BE_REPLACED 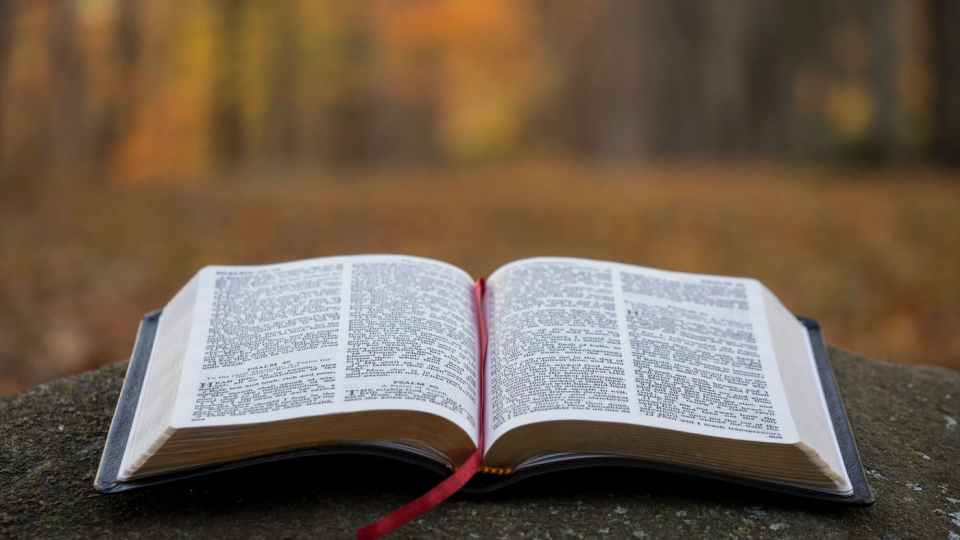 Like the precocious 12-year-old Jesus who reveled in his knowledge of scripture, fully-grown men and women today engage in the same type of display. But instead of using temples, they vie to one-up each other on blogs, online forums or YouTube videos. And in so doing, they completely miss the point of knowing scripture. END_OF_DOCUMENT_TOKEN_TO_BE_REPLACED

Jesus was the most independent person on Earth. He was also 100% dependent on God.

On his last night on Earth in a mortal body, Jesus gave us a new Commandment to add to God’s Big Ten – to love one another as he loves us.  He also asked us to do something in memory of him. That something he asked us to do was to perform a new ceremony during the annual meal commemorating Passover. He asked us to raise a cup in his name and to share it among ourselves, and to acknowledge that this cup represents his blood. But unlike the blood of the lamb that is smeared on the doorposts, this “blood” we are to drink in spiritual solidarity with Jesus, in memory of him. Same with the bread, which Jesus broke apart and shared among his followers; we are to eat the bread as if it were Jesus’ “body”. This is not an act of spiritual cannibalism but a recognition that Jesus is God’s sacrificial lamb, and that if we want the benefits of that sacrifice, we must do as Jesus’ told us to do – to drink the blood of the lamb and to eat its flesh so that it becomes a part of us, so that Jesus becomes part of us. END_OF_DOCUMENT_TOKEN_TO_BE_REPLACED

So here we are, nearly 2000 years later, and God is still making good on Jesus’ prayer. Genuine followers of Jesus are still prospering in everything they do and still being protected, AS LONG AS THEY CONSISTENTLY AND WILLINGLY CHOOSE TO DO GOD’S WILL AND KEEP HIS COMMANDMENTS. END_OF_DOCUMENT_TOKEN_TO_BE_REPLACED 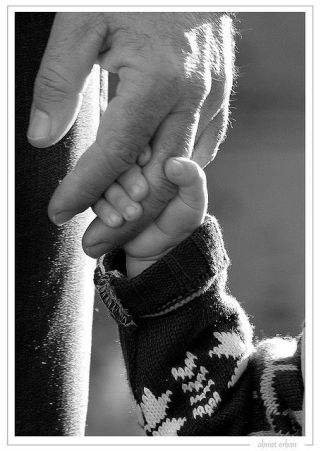 But what does it mean to be willingly obedient to God? And why is it so important? END_OF_DOCUMENT_TOKEN_TO_BE_REPLACED 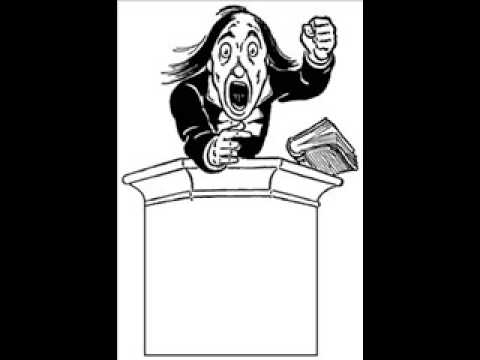 So why is it that so many Christians feel compelled to force-feed the Word to people who aren’t interested or are openly hostile to it? Why do they hold non-believers to the same standards as believers? END_OF_DOCUMENT_TOKEN_TO_BE_REPLACED

What was going through Jesus’ mind when he left his family in Nazareth and set out alone on foot to do his ministry work? We know it happened very suddenly, this change, shortly after the wedding in Cana (where his mother prodded him to turn the water into wine and he knew it was his time). Even though Jesus had been preparing for it all his life, it was still monumental, this wormhole shift to full-time ministry work. He was a young man, trained as a carpenter and expected to take over the family carpentry business… until one day (to his mother’s secret dread and delight), he walked away.

Forty days and forty nights later, after nearly starving to death and being tempted by the devil, Jesus started calling others to walk away.

Many Christians waste precious moments of their time here on Earth worrying. They worry about people, they worry about circumstances, they worry about money, jobs, rents, mortgages, loans, neighbors, enemies, war, plane crashes, car crashes, terrorists, pollution, their health, their hair, their weight, and their children going spiritually astray. They worry about not having enough time to do all the things they think they need to do. Some even worry about worrying too much. There is no end to their worry, but every single second of it is in vain. A mind that worries reflects a soul weak in faith.

Jesus never worried about anything. He dealt with problems as they arose; otherwise, he didn’t create any in his mind. He said: END_OF_DOCUMENT_TOKEN_TO_BE_REPLACED