If you’re living someplace where you can’t openly follow Jesus, get out of there.

Jesus never told us to stay where God’s Word wasn’t welcome. On the contrary – Jesus told us not only to leave such places but to shake the dust off our feet as a warning.

He himself left Nazareth with just the clothes on his back.

We, too, should be just as ready to leave at a moment’s notice. END_OF_DOCUMENT_TOKEN_TO_BE_REPLACED 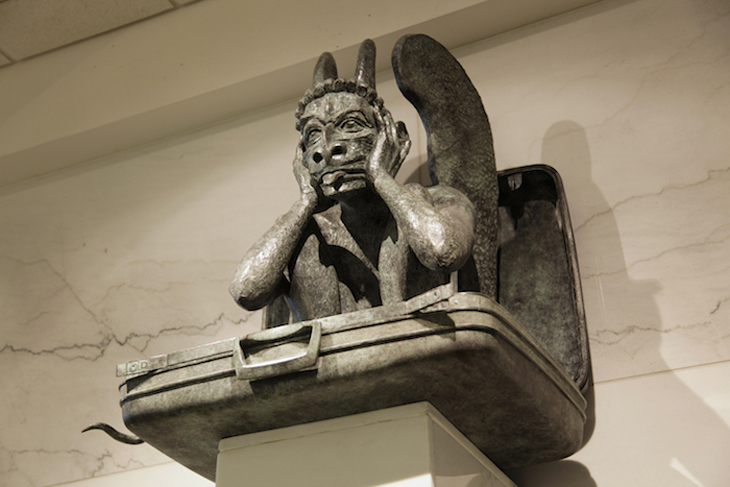 Demons are on the move these days.

Where God and Jesus are not welcome, demons rush in.

Spiritual migration is not a topic that you’ll ever hear about in the mainstream media, but it should be headlining every news source on Earth. It’s the real story – not the movement of people, but the movement of the demons that attend on them and the impact of such a sudden infestation. The forced transplantation of demons into former Christian strongholds is equivalent to a demon invasion. END_OF_DOCUMENT_TOKEN_TO_BE_REPLACED 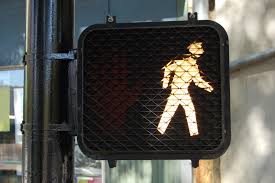 One day, Jesus went for a walk and never went home again.

OK – technically he did go back to Nazareth for a few hours, when he read the passage from Isaiah in the synagogue and outed himself as the Messiah. But then he was immediately run out of town, so that didn’t really count as a homecoming. END_OF_DOCUMENT_TOKEN_TO_BE_REPLACED 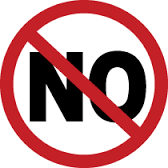 It was spiritual mother’s milk for the spiritually starving, because then, as now, the religious establishment was all but useless when it came to proper feeding. END_OF_DOCUMENT_TOKEN_TO_BE_REPLACED 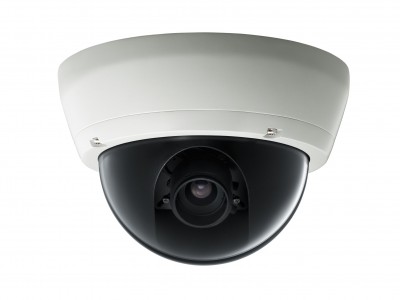 In the surveillance state, every word you speak is being recorded either by your own or someone else’s devices. These data are then filed via voiceprint recognition for future use.

The state has a file on you. That should come as no surprise. It’s already being used to target you for ads and for evidence of potential terrorist activity. That, allegedly, is the reason why your “data” is being harvested, whether via voiceprint, text, viewing habits, or camera imagery. Even your retinas have been catalogued, along with your foot print (at birth) and maybe even your fingerprints.

Every square inch of some cities is under surveillance through internet-connected personal devices, CCTV cameras, and satellite imagery. There is nowhere to run and nowhere to hide.

Some say: “It doesn’t bother me because I have nothing to hide.”

But stay with me here, and I’ll show you why it should bother you. END_OF_DOCUMENT_TOKEN_TO_BE_REPLACED 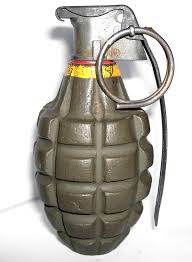 What does it mean to love one another?

The simple truth is that you can’t really love anyone unless you let God love through you.

That’s the love Jesus was talking about, and that’s the only kind of love. Everything else is fake. END_OF_DOCUMENT_TOKEN_TO_BE_REPLACED 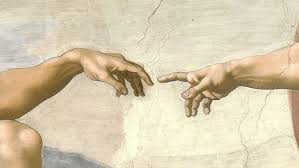 A few days ago, while on an airport bus, I noticed a middle-aged couple sitting across the aisle from me. They were holding hands. It was just a simple pose, supported by companionable silence, but it struck me to the core.