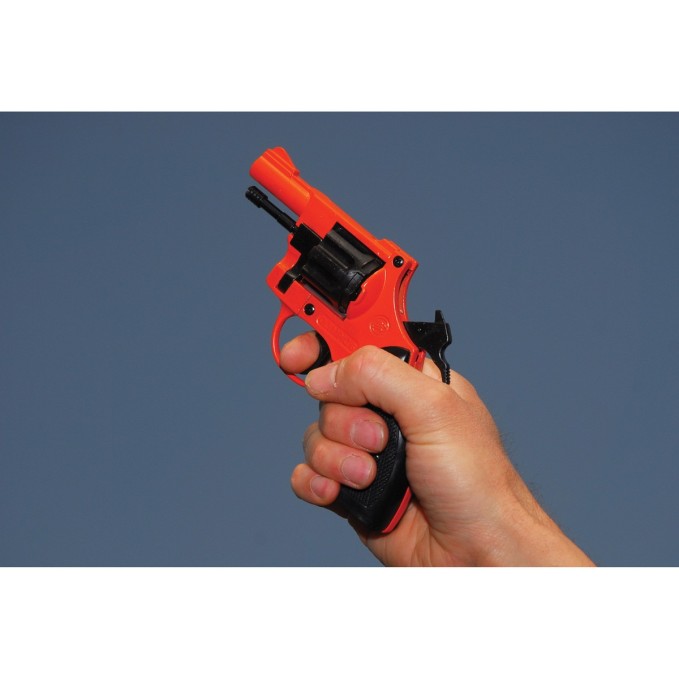 We have only one chance to get it right.

When we die, we don’t get another chance to “come back” and make better choices. We get just one chance, and we’re living that chance now.

Have you ever thought about how fragile your body is? At any second, an aneurysm or falling object or out-of-control car could strike you down, and that would be the end of you. Your time would be up. When that happens, what you’ve accomplished or haven’t accomplished would be the record that God judges you on. No-one can do anything else for you after you’ve drawn your last breath (post-mortem prayers are in vain). Only what you yourself have done will be on your record.

The world, under the control of Satan, does everything to make us forget the fragility of our bodies and the finality of death. We’re sidetracked down career paths, relationship paths, adventure paths, self-improvement paths, etc., etc., none of which help us stay on the straight and narrow, which is the only path we should be on because it’s the only path that will take us home.

Think of your everyday obligations – how many of those have anything to do with going out into the world and preaching the Good News? If Jesus’ followers are supposed to live their lives using Jesus as an example, then why are you doing everything except what Jesus told you to do?

I’ll tell you why – you’re waiting until you feel “ready”. Jesus did that, too. He spun his wheels in Nazareth, waiting until he felt ready. And he might be there still, spinning his wheels, if it wasn’t for his mother telling him that his time had come. Even Jesus – yes, JESUS – thought he wasn’t “ready”.

The truth is – feeling like you’re not ready is actually a sure sign from God that you are ready.

Think of me as Jesus’ mother. Think of you as Jesus. If you’ve read this far, you’re ready.

So get out there and do what you know you have to do.

It’s not going to be easy. You’re going to make lots of mistakes. You might even feel like giving up. And yes, in the eyes of the world, you are going to make a fool of yourself. But get out there anyway and do what you know you have to do if you want to go home.

And you’d better do it now, because, given how fragile the human body is, tomorrow might be too late.

By abornagainbeliever in Born-again Christian, Christian, Former atheist, prayer on May 10, 2017.
← KNOW GOD This Much I Know →